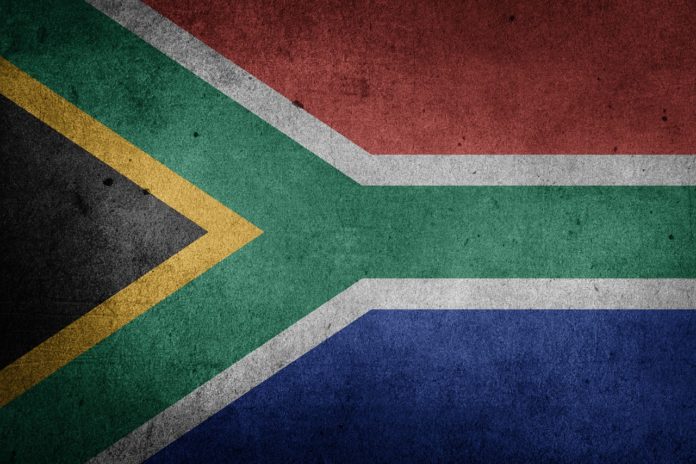 After over three years of tireless lobbying by SATSA and industry partners, Cabinet has announced that it will be introducing amendments to regulations applying to foreign minors travelling to South Africa, which will be gazetted in October.

President Cyril Ramaphosa said: “Within the next few months, amendments will be made to the regulations on the travel of minors; the list of countries requiring visas for South Africa will be reviewed and an e-visa pilot will be implemented. The visa requirements for highly skilled foreigners will be revised.

“These measures have a huge potential to boost tourism and to make business travel into our country more conducive. Tourism continues to be a great job creator. Through these measures, we are confident that many more tourists will visit South Africa and South Africa opens its arms to welcome the millions of tourists who will be streaming our way following this architectural reconstruction.”

South Africa’s restrictive immigration laws have greatly hampered the country’s attractiveness as a tourism destination, and subsequently impacted the number of tourists who choose to visit South Africa.

“The requirement of carrying an unabridged birth certificate has been a hurdle that damages our competitiveness as a destination. It creates a barrier to entry with financial and/or opportunity cost that a prospective tourist needs to overcome in order to travel to South Africa,” says David Frost, CEO Southern African Tourism Services Association (SATSA), which is the voice of inbound tourism in Southern Africa, and has been at the forefront of campaigns to abolish the requirement since it was introduced in 2015.

The news comes as the Tourism Business Council of South Africa announced that business performance in the sector had declined in the first half of 2018.

The direct and indirect impact to the broader economy that this onerous entry requirement is estimated to have been a R7.5bn loss to the tourism economy. Overseas tourist arrivals to South Africa in the first six months of the year also indicate a decline of almost 2%, with reduced or stagnant tourist arrivals reported from most of South Africa’s key inbound markets.

Frost welcomed Cabinet’s decision to ease onerous visa requirements for certain markets. “We have already seen the positive impact that removing visa requirements has on inbound tourism, with the removal of visa regulation requirements for Russia. We have seen a 47% increase in arrivals for that market just in the second quarter of 2018, one of the only growing overseas market, albeit off a low base.”

Government, he says, should introduce visa waivers for key markets immediately. “We need decisive action and an easing or abolishment of visa requirements for source markets like China, India, New Zealand and the UAE immediately. We can’t wait another six months to implement visa waivers, we must act now.”

Says Frost: “I want to personally thank Tourism Minister Derek Hanekom and the Cabinet for their foresight in finally considering progressive changes to South Africa’s immigration regulations, which will have an overwhelmingly positive impact on our efforts to position South Africa as an attractive tourism destination.

“This is an indication of how seriously this Cabinet takes its mission to drive South Africa’s inclusive economic growth, and the long-awaited recognition of tourism’s role as a critical sector in helping them achieve their ambitions goals.”

Frost further encourages government to make budget available for the tourism sector to get out to South Africa’s key markets, as a matter of urgency, and spread the word that the destination is making it easier for travellers to visit.