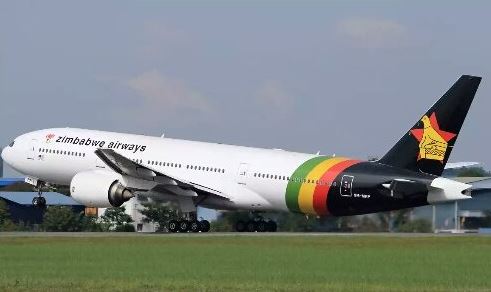 Zimbabwe’s national flag carrier, Air Zimbabwe is pleading for a $190 million capital injection from its sole shareholder, government, to fund its revival.

According to Bulawayo24, the airline is “saddled with a dept overhang of over $300 million”, and the state-run airline has an ambitious plan to acquire several planes, lease some and retire its debts.

The airline might expend $6 million for the budget planes, at an estimated cost of $2 million each.