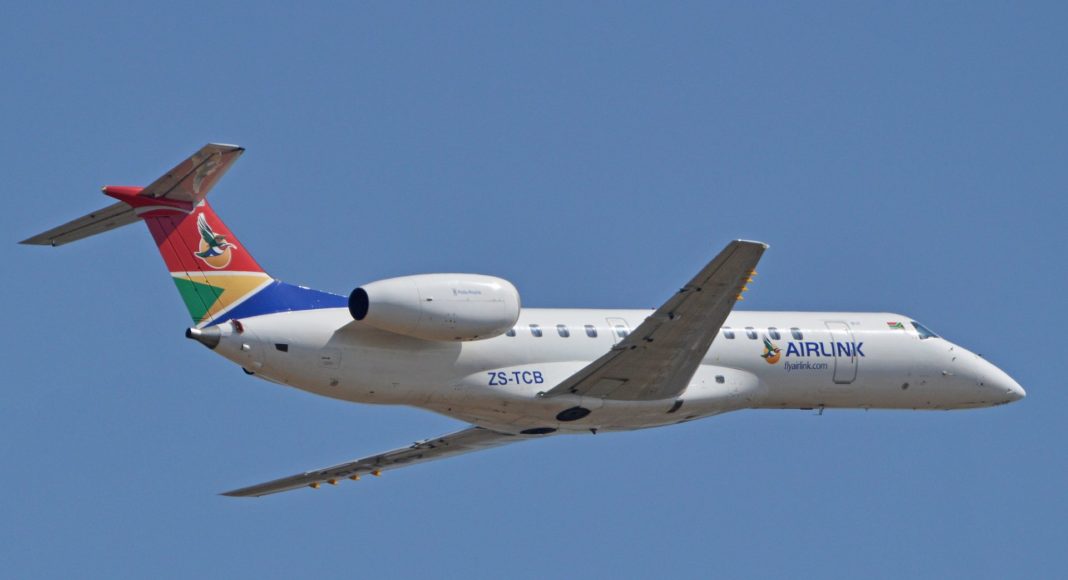 Following an announcement by the Competition Commission of South Africa to block a merger between Safair and Airlink, Airlink has since issued a statement saying that they will appeal the decision. The full statement issued by Airlink reads as follows:

Airlink and Safair are disappointed to learn from the Competition Commission that it has not approved the proposed Airlink acquisition of Safair.

We respectfully disagree with the decision and the points the Commission has raised to justify its decision. With this in mind, we will approach the Competition Tribunal for an opportunity to address and allay the Competition Commission’s concerns (most of which relate to airline operational technical matters) and for the Tribunal to reconsider our application. We will not elaborate on these now as we do not wish to prejudice our case before the Tribunal.

We firmly believe the proposed transaction will be beneficial, not only for the two companies, but for their customers, employees, suppliers, the local and regional air transport markets as well as the broader South African economy.

Jeanette Briedenhann
Jeanette Phillips joined the team in 2016. She developed a passion and love for all things-travel related in her role as travel journalist, a position she held for over seven years. A brief exodus into the corporate marketing sphere proved that there is no better industry than the travel industry. Research and writing are two of Jeanette’s greatest passions, but she is always open to new challenges and different ways of doing things.
Previous articleCemAir AMO suspension lifted
Next articleSome more facts and myths on flying