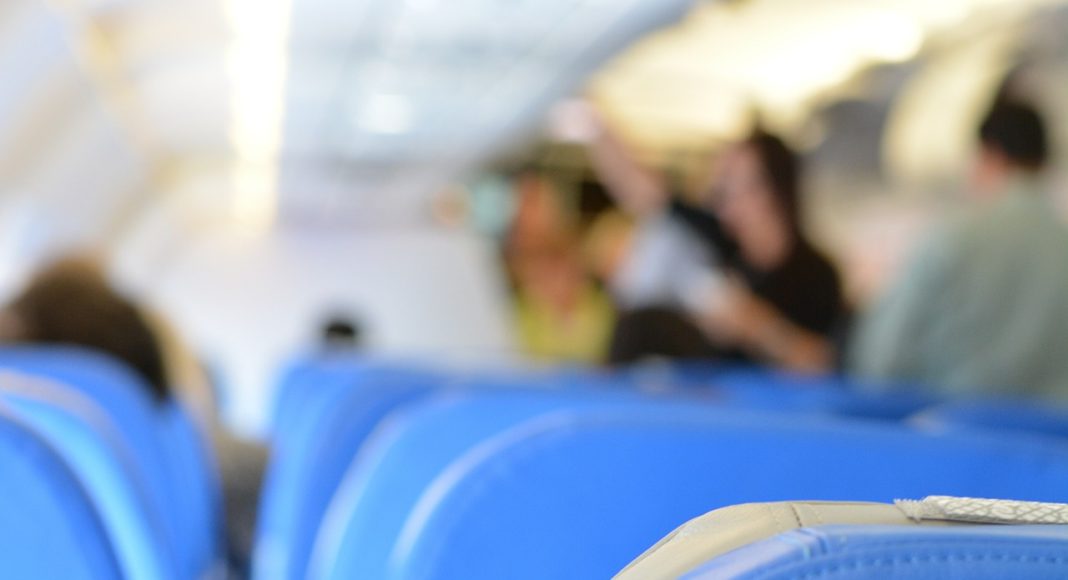 Some more facts and myths on flying

There’s something enigmatic about planes and flying. From the engineering feat of modern flight, to the day-to-day workings of how airlines run – there’s lots to learn about how we manage to take to the skies in the 21st century.

You’ve probably heard some of the weird and wonderful stories over the years, from tales of aircraft toilets that will suck you in to not drinking the water on board. Here are some of these myths demystified by the Association of Southern African Travel Agents (ASATA): 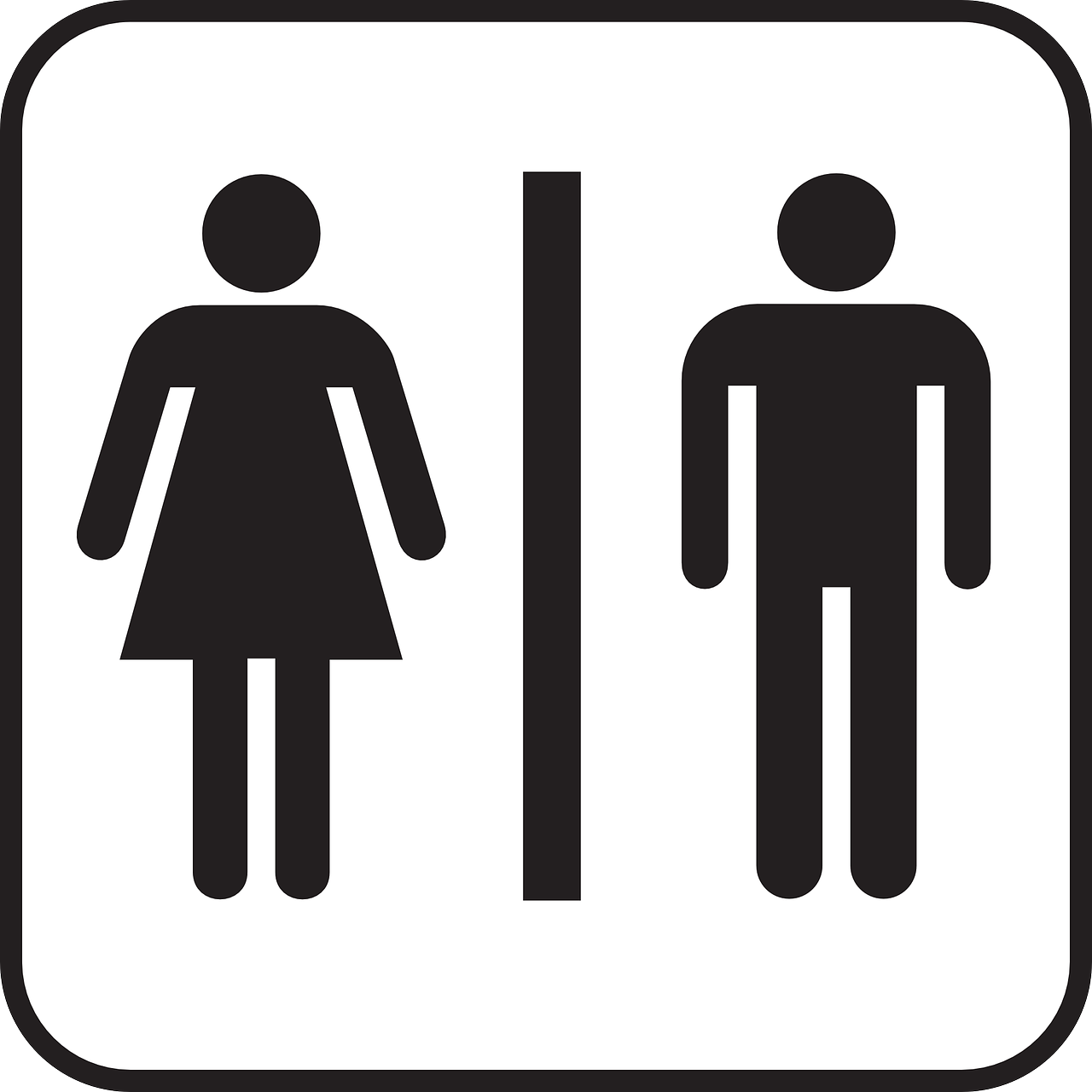 1. You can get sucked into an aircraft toilet

While it is true that aircraft toilets operate with a very powerful vacuum system, the truth is that’s highly unlikely. The vacuum system on aircraft toilets only work near or close to mouth of the disposal pipe. Thus, unless, there is an airtight seal between the bowl and seat, it is highly unlikely that you will be flushed away. So, basically the good news is that toilets and the vacuum systems on aircraft are designed in such a way that you will not be sucked into the toilet. 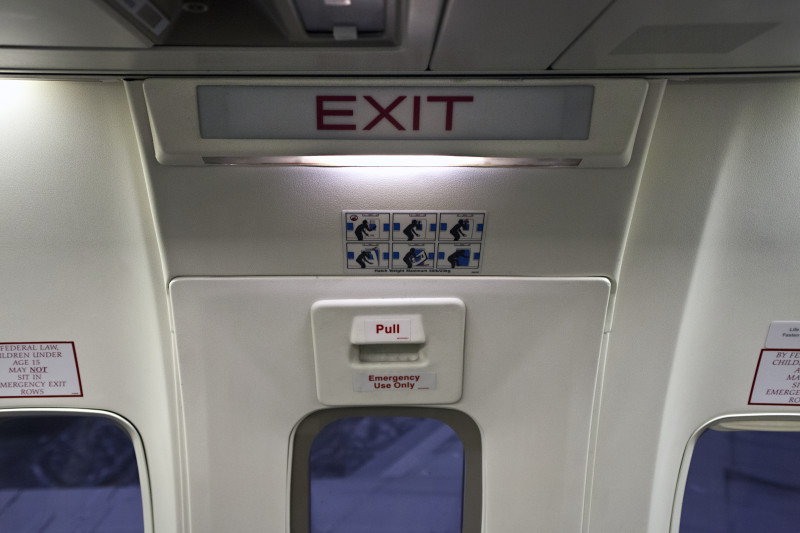 2. Opening a door during a flight

There are at least a couple of reports annually about an unruly passenger who has threatened to open aircraft doors mid-flight. However, it would probably require the strength of the Incredible Hulk to open an aircraft door mid-flight. The pressure inside and outside the aircraft cabin is not the same after take-off. The mechanical system locking the doors allow for cabin pressure to be exerted on the door after it is closed and basically the force with which this takes place is determined by the difference in interior and exterior air pressure and the surface area of the door. In short, you cannot just open the door at cruising altitude. 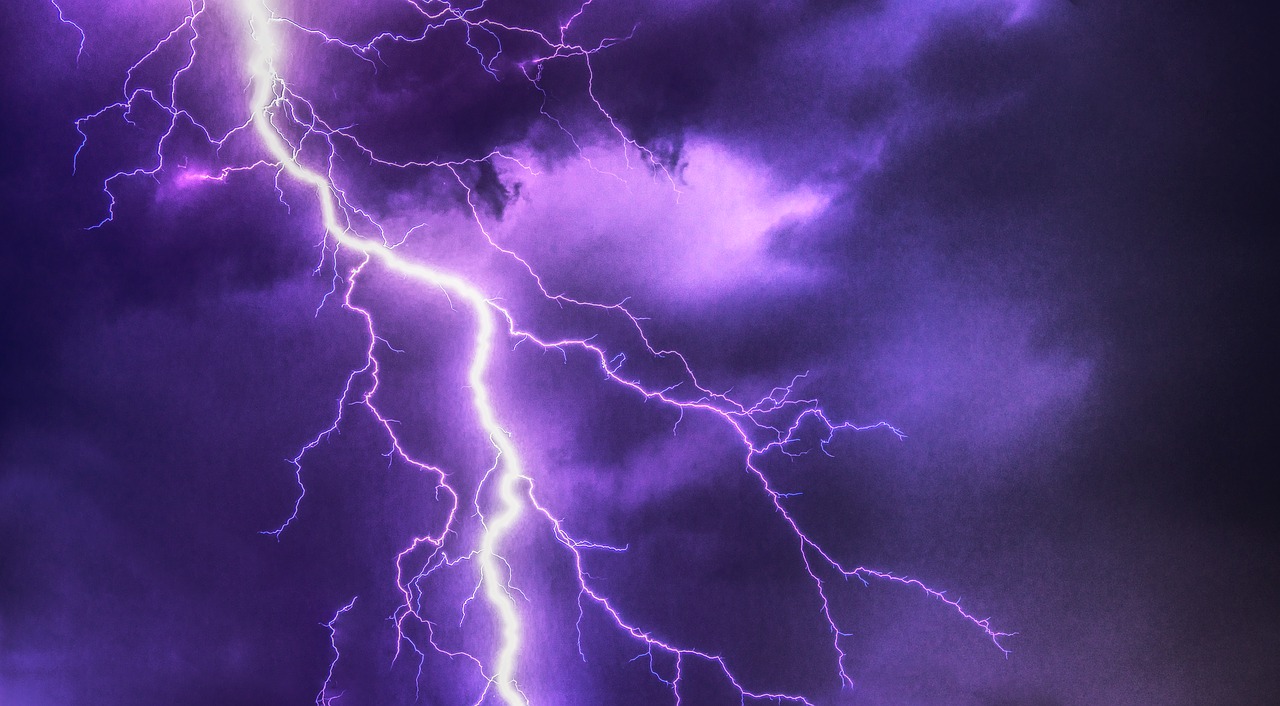 Flying through a thunder storm will certainly cause a great deal of turbulence, but sophisticated navigation systems and up-to-date weather reports help aircraft avoid flying through these so that their passengers remain comfortable, not necessarily to keep the plane in the air. When it comes to lightning strikes, it is true that a strike can damage an aircraft’s systems. The good news is that this will not be to the extent that the flight’s safety will be jeopardised. 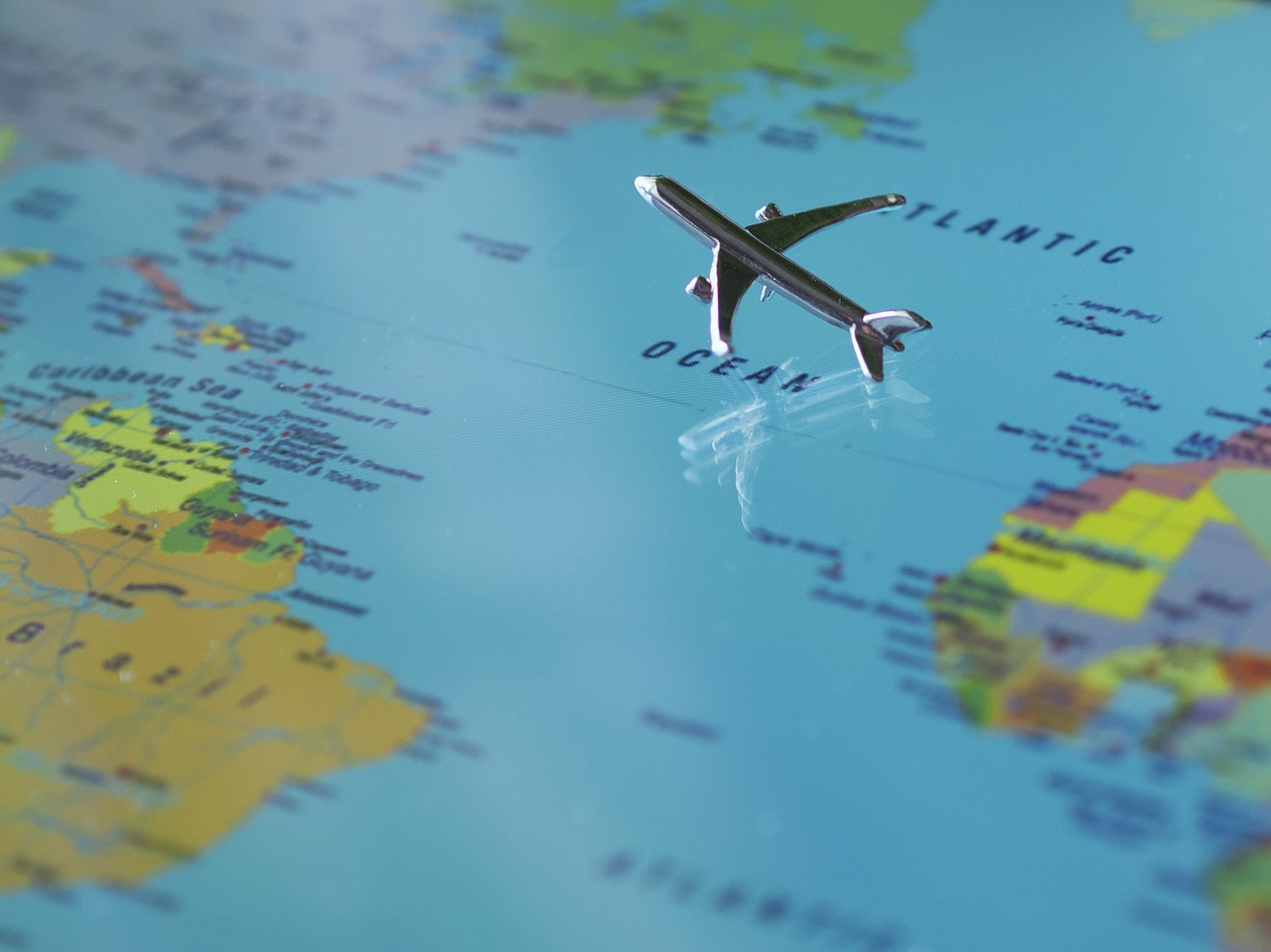 There is a huge misconception that aircraft dump their toilet waste above the ocean. This is by no means true. All waste during a flight is sucked down a pipe into waste tanks located near the rear of the aircraft and then emptied at the arriving airport after each landing. 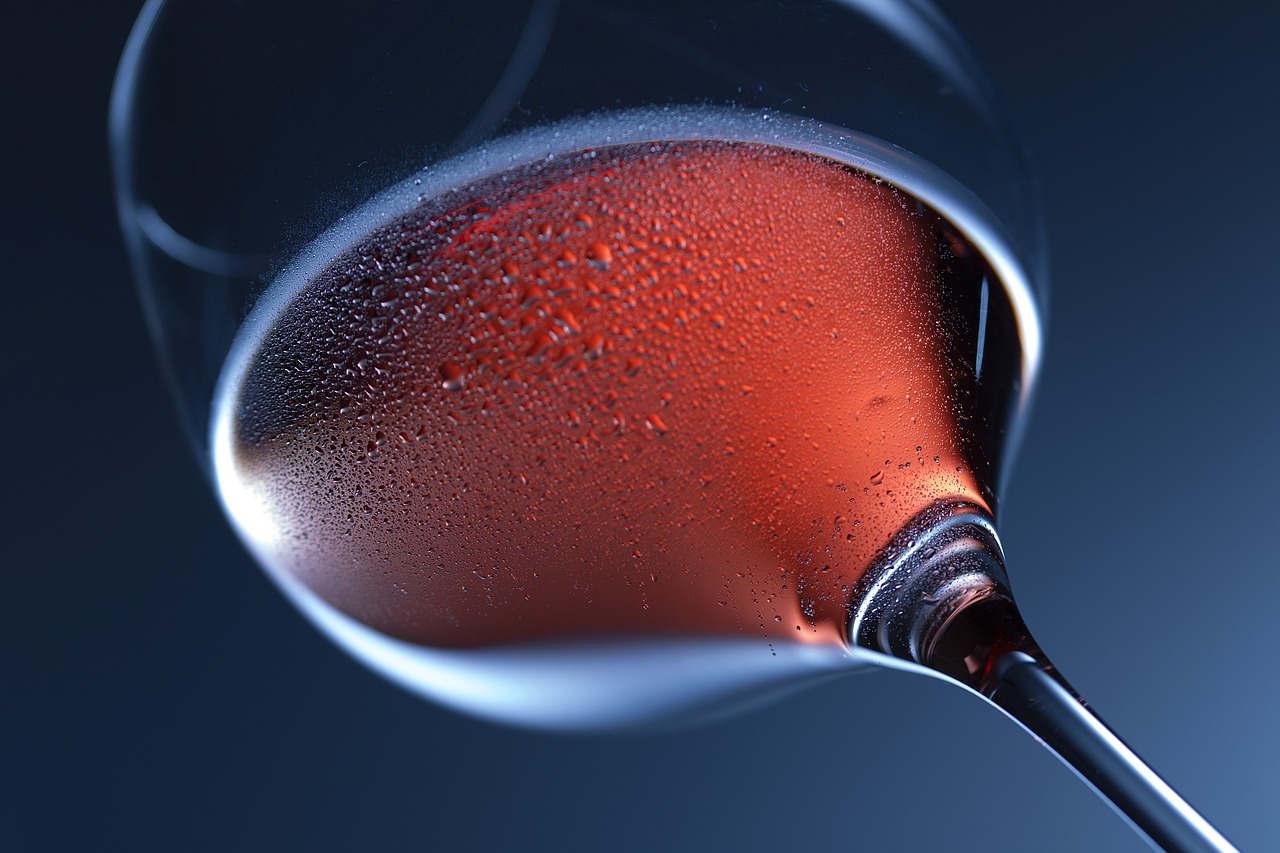 5. You get drunk quicker on a plane

Of course, it’s never a good idea to stretch your limits on the amount of alcohol you can consume thousands of feet in the air or any other time for that matter. But in truth, you wouldn’t get drunk quicker than on land if you were to do so. If you feel like your normal one or two glasses of wine has more of a kick than usual, it’s simply because of the effect of drier air and less oxygen at a higher altitude.

Jeanette Briedenhann
Jeanette Phillips joined the team in 2016. She developed a passion and love for all things-travel related in her role as travel journalist, a position she held for over seven years. A brief exodus into the corporate marketing sphere proved that there is no better industry than the travel industry. Research and writing are two of Jeanette’s greatest passions, but she is always open to new challenges and different ways of doing things.
Previous articleAirlink to appeal CC decision to block Safair merger
Next articleWirecard facilitates credit card payments at the online portal and local agencies