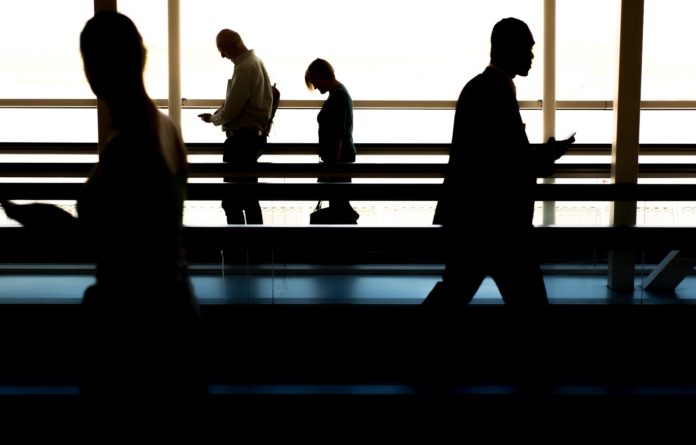 If you thought it’s nigh impossible to board the wrong plane in this day and age with so much technology at our disposal and strict air travel procedures, think again.

A group of 34 passengers recently boarded a flight to Luleå instead of Gothenburg – hundreds of miles from where they actually wanted to go – all due to miscommunication.

As a result of some bad weather on the west coast of Sweden, the airline in question was forced to cancel their flight from Sundsvall to Gothenburg. However, the airline only told the passengers that their flight had been delayed. So, the uninformed group waited around for a few hours, scanned their boarding passes at the gate, boarded what they thought was their flight and ended up in the wrong city.

But that’s not the only way you could potentially board the wrong flight, as the Association of Southern African Travel Agents (ASATA) explains: 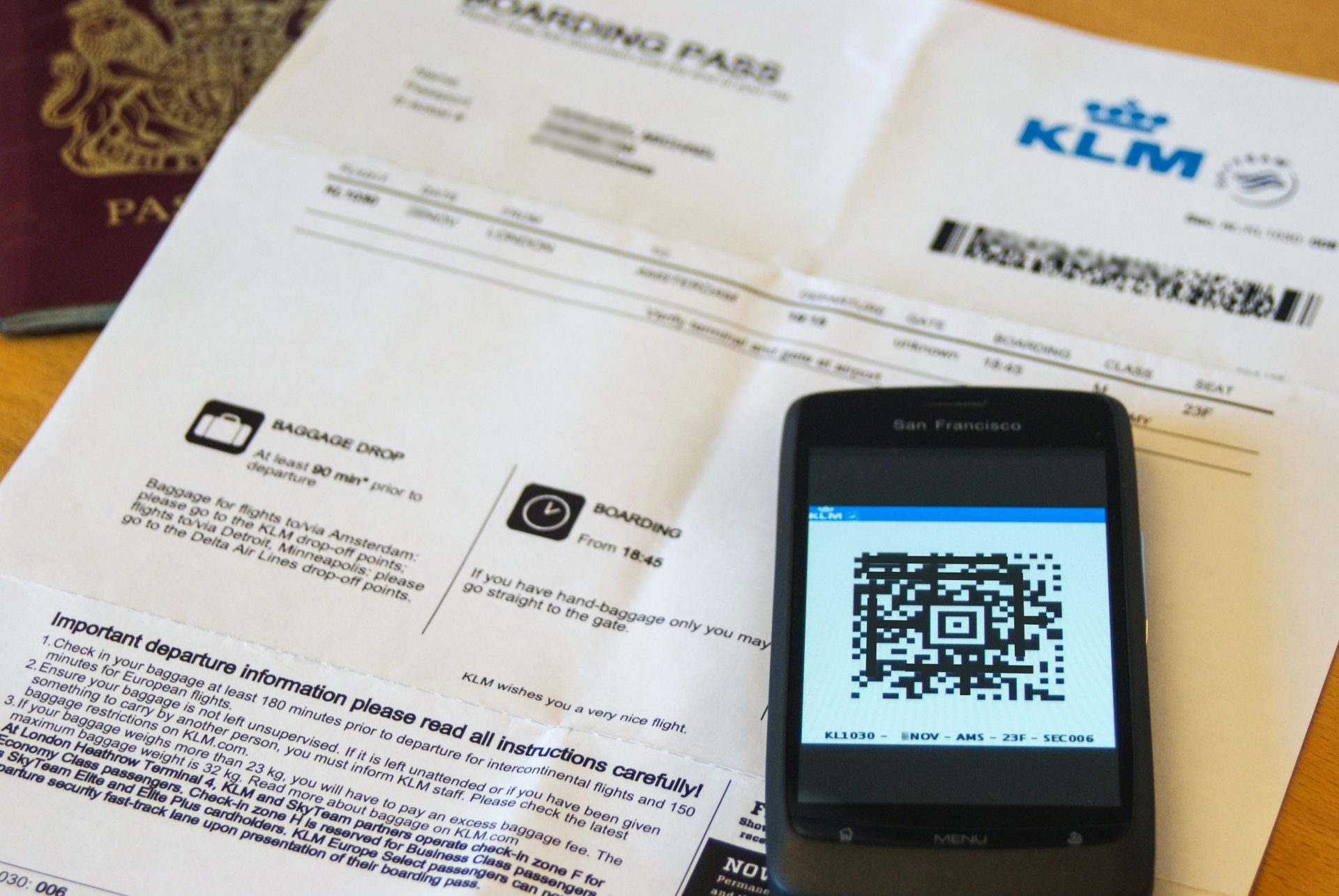 Just about every airport around the world uses modern boarding equipment and procedures. Yey, while boarding may seem a fool-proof exercise, it isn’t necessarily.

From time to time, even the most modern of airports experience issues with scanners or slow networks, so gate agents would have to handle the boarding process manually.

It also does happen that a few boarding passes on each flight will be rejected by the system. This could be due to a late change (at the gate or in the back office), some kind of routing issue (returning on a ticket cancelled after departing), or just the mysteries of airline systems. In that case, the gate agent manually enters either the seat number (most common) or re-checks the itinerary. 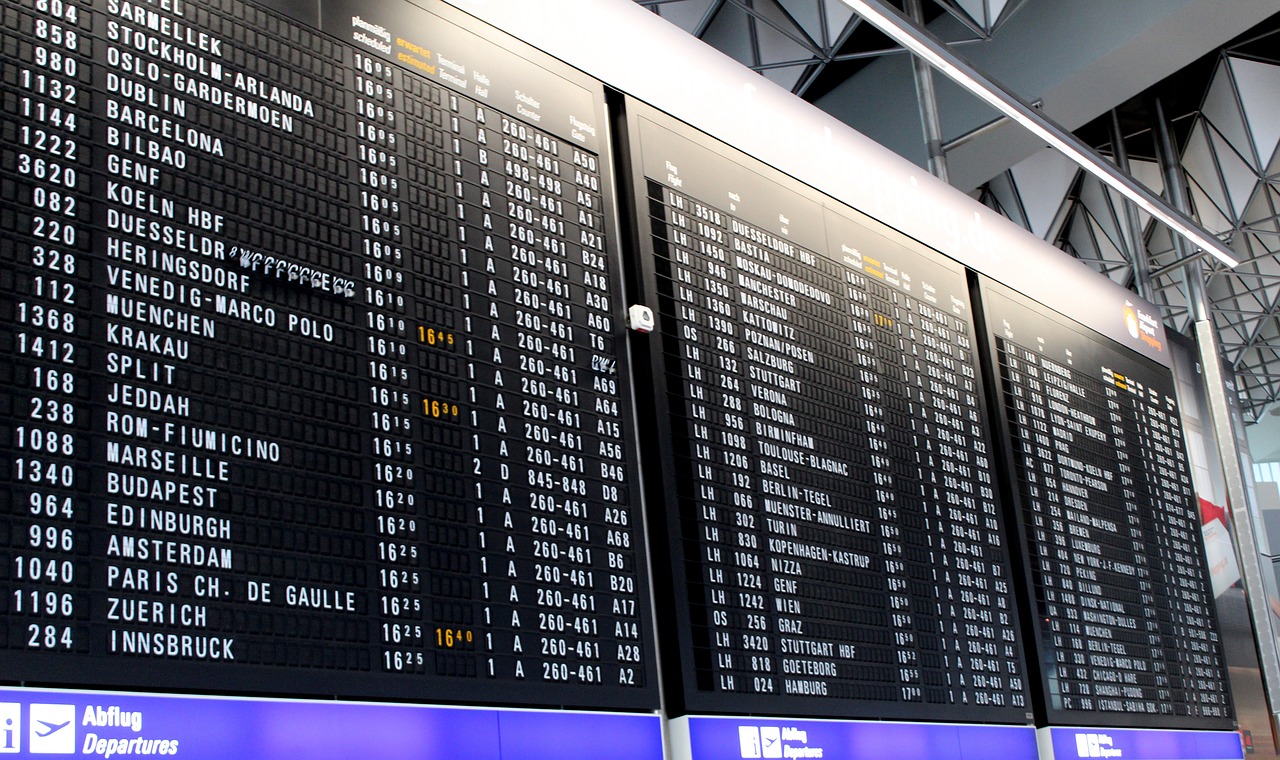 Quite surprising or perhaps not, mix-ups often occur because there are two flights going to a city with the same or similar sounding name, at around the same time.

And, add to the mix that the flight is boarded from the tarmac along with several other flights, the gate agent/flight attendant does not do a thorough job checking the boarding pass or in some cases, lets the passengers board despite scanning errors and it becomes fairly easy to board the wrong plane.

Once you have your boarding pass in hand, how thoroughly do you check it? It may be a good idea to do so in future.

Amongst the many threads on the Internet about people boarding the wrong plane, it would appear that there are some instances where people with similar sounding names get handed the wrong boarding pass. One such incident tells of Jeanne Hoffman who was travelling to France and had her boarding pass handed to a man John Hoffman and vice versa.

We cannot always blame technology or the lack thereof for everything, as to err is human.

Yes, very often our own senses fail us, especially when wading through the massive crowds at airports. Throw into the mix, last-minute gate changes and no announcements, and boarding the wrong plane could become more likely.