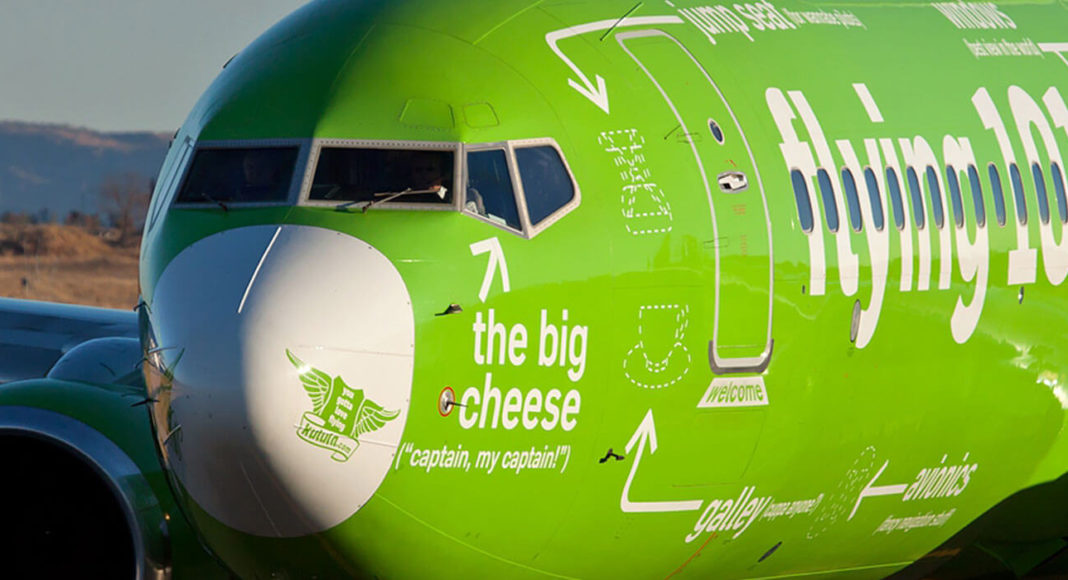 Comair has confirmed that a strike planned by NUMSA-affiliated ground staff for Thursday, 20 December, cannot go ahead legally. The airline company believes the mutual interest dispute is resolvable and approached the CCMA to assist in reaching a resolution between the two parties. Wrenelle Stander, executive director – airline division explains: “NUMSA may only embark on a legal strike once the CCMA has mediated and the parties have still failed to reach a resolution.”

The CCMA confirmed this evening, Wednesday, 12 December, that it could not hear the parties until January 2019.

In addition, NUMSA had also put wage demands to Comair, however, does not have a certificate to strike on this issue at this time.

“We are relieved that our customers’ travel plans are unlikely to be disrupted over the festive season. We will continue to engage the union to resolve both issues,” says Stander.

“We have contingency plans in place to minimise any disruptions in the unlikely event of a strike and will keep these plans in place until we are confident the situation is resolved.

“Comair is proud of its reputation as a top employer. We are committed to trying to settle these issues in the interests of our employees and customers,” Stander says.

Jeanette Briedenhann
Jeanette Phillips joined the team in 2016. She developed a passion and love for all things-travel related in her role as travel journalist, a position she held for over seven years. A brief exodus into the corporate marketing sphere proved that there is no better industry than the travel industry. Research and writing are two of Jeanette’s greatest passions, but she is always open to new challenges and different ways of doing things.
Previous articleGreat gifts for the intrepid business traveller
Next articleGhana and Seychelles sign Bilateral Air Services Agreement