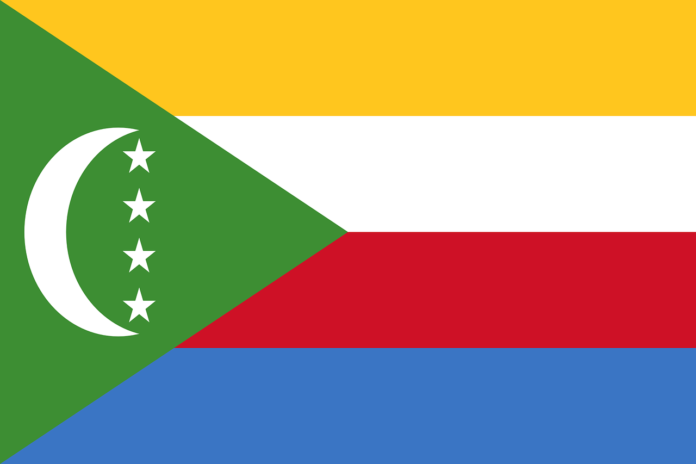 The Indian Ocean archipelago of the Comoros will join southern Africa’s regional bloc in August, with the Foreign Minister saying the French-speaking country sought to develop ties with English-speaking nations.

“We want to open the Comoros to English-speaking countries in the region,” such as Tanzania, Kenya and Uganda, Foreign Minister, Mohamed Elamine Souef said.

“These are the countries with which we already have long-standing relations, where Comorians go more and more to, for business or for treatment,” he told reporters in the capital Moroni.

The Comoros, an archipelago of three islands between Mozambique and Madagascar is already a member of the Common Market for Eastern and Southern Africa (COMESA).

The admission of the Union of Comoros will bring the number of SADC Member States to 16.

In a separate statement released by SADC, it said: “The 37th SADC Summit of Heads of State and Government meeting in Pretoria, Republic of South Africa has admitted the Union of Comoros as a new member of SADC, according to the Communique issued after the Summit.”