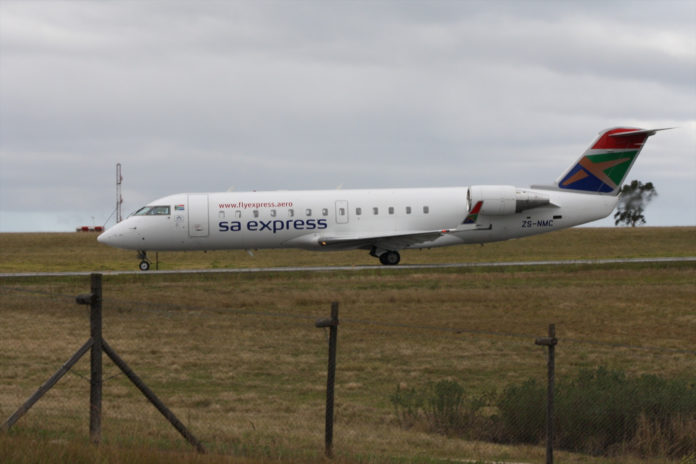 South African Airways (SAA) has announced an extended schedule as part of the interventions to sustain South African Express network. This is through replacement capacity for a year with partner airlines to support SA Express passengers. The intervention comes after the suspension of SA Express operations by the South African Civil Aviation Authority (SACAA) on 24 May 2018.

“The year-long schedule brings travel certainty and choice for customers who may want to travel from 29 May 2018 until 28 May 2019,” said SAA Spokesperson, Tlali Tlali.

The South African Civil Aviation Authority (SACAA) suspended SA Express’ Air Operator’s Certificate (AoC) as well as the airline‟s Aircraft Maintenance Organisation (AMO) approvals on 24 May.In addition, the SACAA has also suspended the Certificates of Airworthiness (CoA) of nine (9) of the twenty-one (21) aircraft being operated by the airline.

In order to be able to operate, SA Express will have to reapply and be issued with relevant approvals, i.e. an air operating certificate, and an approval for the aircraft maintenance organisation, and certificates of airworthiness for the grounded aircraft. Read more on this story here