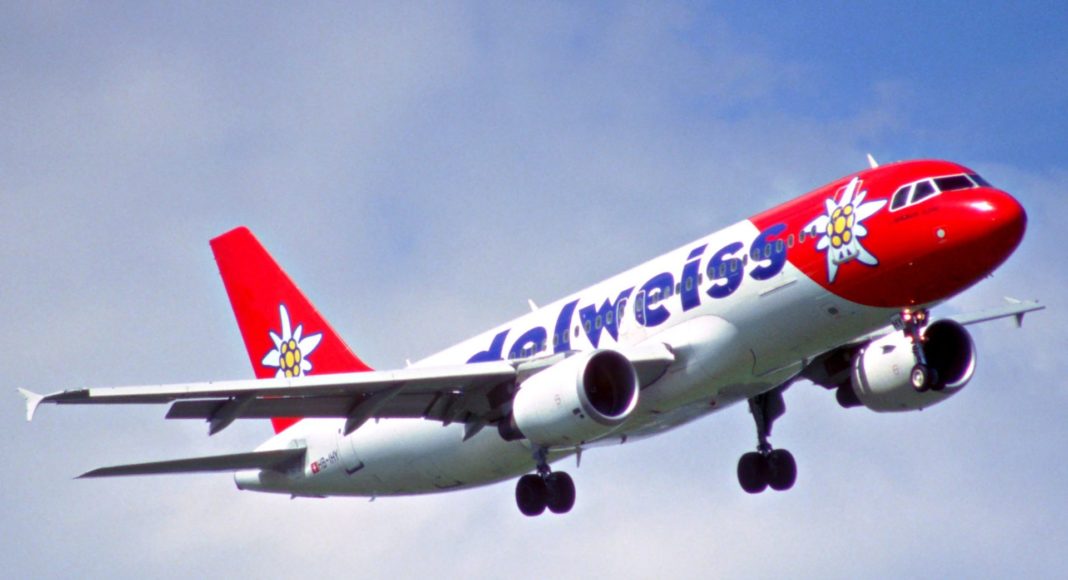 The Indian Ocean Island destination of the Seychelles is set for yet another boost from Europe, when Edelweiss launches flights to the island in September next year.

In a statement issued last week the the airline confirmed that starting 22 September, 2018, it will be offering regular, non-stop services from its base in Zurich to Seychelles during the European winter season.

The launch of Edelweiss’ flights to the Seychelles will now see the island nation have direct flights to and from three German-speaking countries.

Departure flights from Zurich will be on Saturdays at 7h20 and return flights will leave the island nation’s international airport at Pointe Larue at 11h05 operated by one of the airlines’ A340-300, offering a capacity of 314 seats.

“During the European winter season — the peak season for Seychelles travel — we will now have two weekly flights from Frankfurt on Condor, one from Vienna on Austrian Airlines and one from Zurich on Edelweiss,” said Seychelles’ new regional manager of the Seychelles Tourism Board for Germany, Austria and Switzerland, Edith Hunzinger.

All three countries are currently among the top ten source markets for Seychelles in terms of visitor arrivals. Germany is the top market, sending 47,772 visitors to Seychelles, a group of 115 islands in the western Indian Ocean, from January to the first week of December. This represents a 29 percent increase over last year when Germany sent 37,029 visitors to the island nation.

Jeanette Briedenhann
Jeanette Phillips joined the team in 2016. She developed a passion and love for all things-travel related in her role as travel journalist, a position she held for over seven years. A brief exodus into the corporate marketing sphere proved that there is no better industry than the travel industry. Research and writing are two of Jeanette’s greatest passions, but she is always open to new challenges and different ways of doing things.
Previous articleEthiopian Airlines expands Johannesburg offering
Next article#InternationalMountainDay: Table Mountain’s secrets revealed

Air Senegal has set its sights firmly on the future as the airline announces an agreement to implement the Amadeus Altéa Suite Recognizing that innovation...
Read more
Tourism Marketing

The Indian ocean archipelago reviews its entry requirements procedures so as to be more accessible for potential visitors as part of the restart of its tourism...
Read more