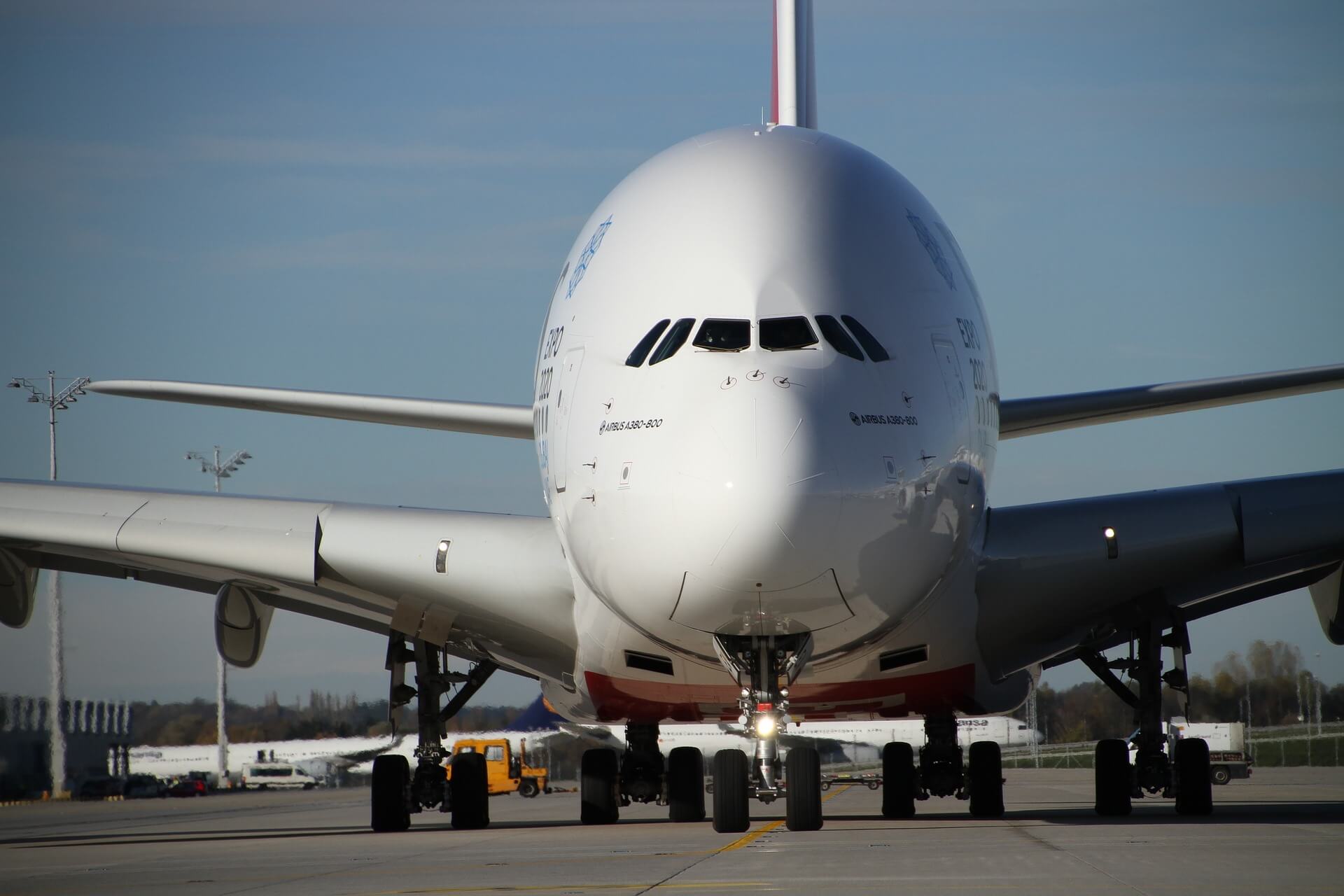 Emirates has announced that its service between Dubai and Dakar, currently operated by an Airbus A340-300, will be replaced with a Boeing 777-300ER from 2 September 2016.

The change to the larger Boeing 777-300ER aircraft will offer an enhanced onboard experience for Emirates’ Senegalese customers and those travelling to Dakar from across the airline’s network. The aircraft will be in a three class configuration with eight private suites in First Class, featuring automated sliding doors for privacy, personal mini-bar, and fully inclined seats; 42 lie flat seats in Business Class; and due to its bigger size, 310 spacious seats in Economy Class.

The change to a Boeing 777-300ER aircraft increases passenger capacity on the route by 372 seats per week, reinforcing Emirates’ commitment to business and leisure passengers visiting the capital of Senegal.

The larger aircraft will also open up additional cargo capacity of 80 tonnes per week on the route, facilitating further trade opportunities between Senegal and Emirates global network of more than 150 destinations. Senegal exports seafood, primarily destined for Athens and Larnaca in the Mediterranean, Beirut in the Levant, Rome in Europe and Hong Kong in the Fareast, whereas vegetables are mainly carried to European destinations. Imports into Dakar include oil industry equipment from the UAE, textiles from Asia, electronics from the East Asia and Europe, and a number of products and garments from India.

The airline currently operates four weekly flights to Dakar, connecting travellers to destinations in the Middle East, GCC, West Asia, Asia Pacific region and the US via its Dubai hub.