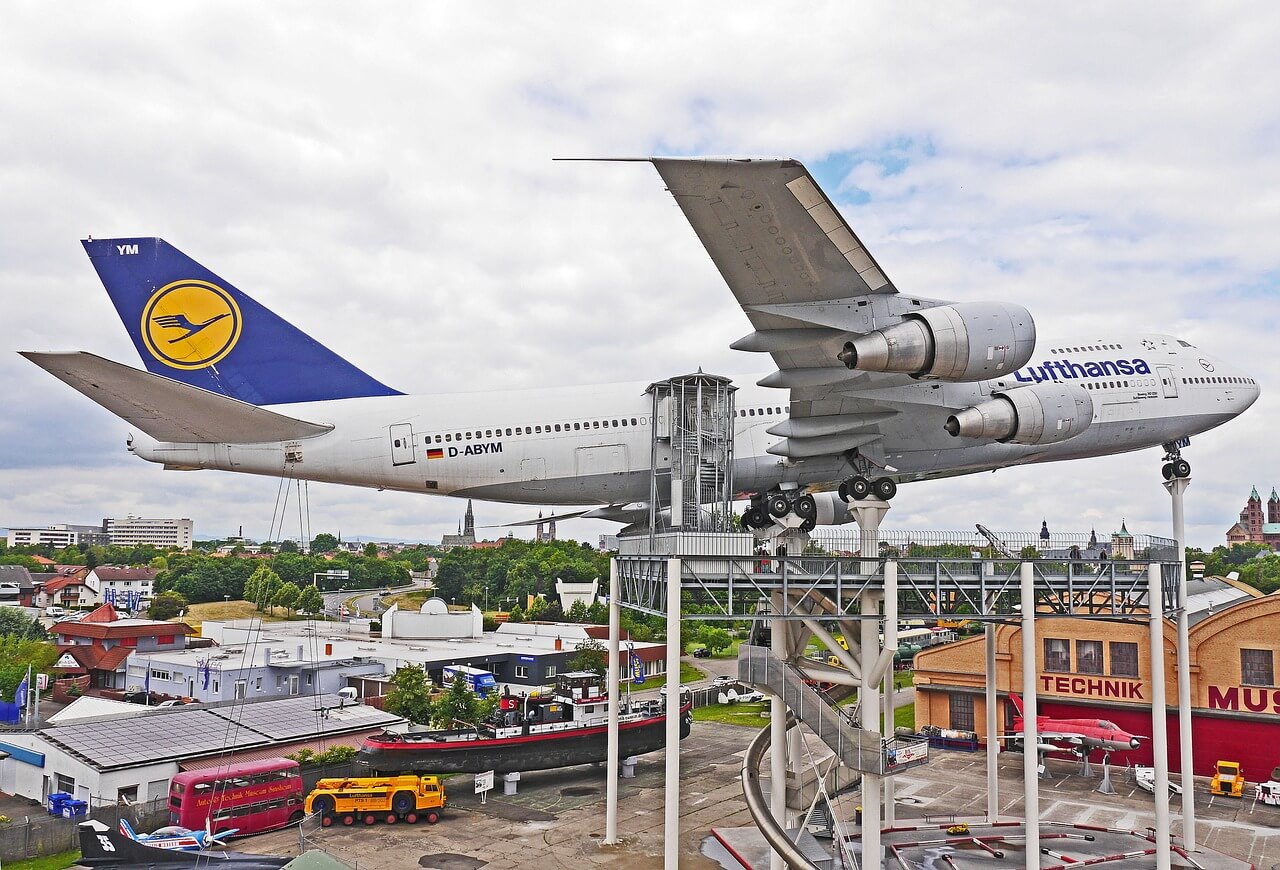 Lufthansa has confirmed that it will resume operations of the Frankfurt-Cape Town route, starting December 2.

Flights are scheduled to operate on Wednesdays, Fridays and Sundays and will be served by an A340-300, which boasts over 279 seats in Business Class, Premium Economy and Economy Class. Flights will depart Frankfurt at 22h10, arriving in Cape Town the following morning at 11h00. The return journey starts in Cape Town in the early evening at 18h30 and ends the following morning after about 12 hours at 05h30 at Frankfurt Airport.

According to the airline, the departure and arrival times enable ideal connections to the entire Lufthansa route network.