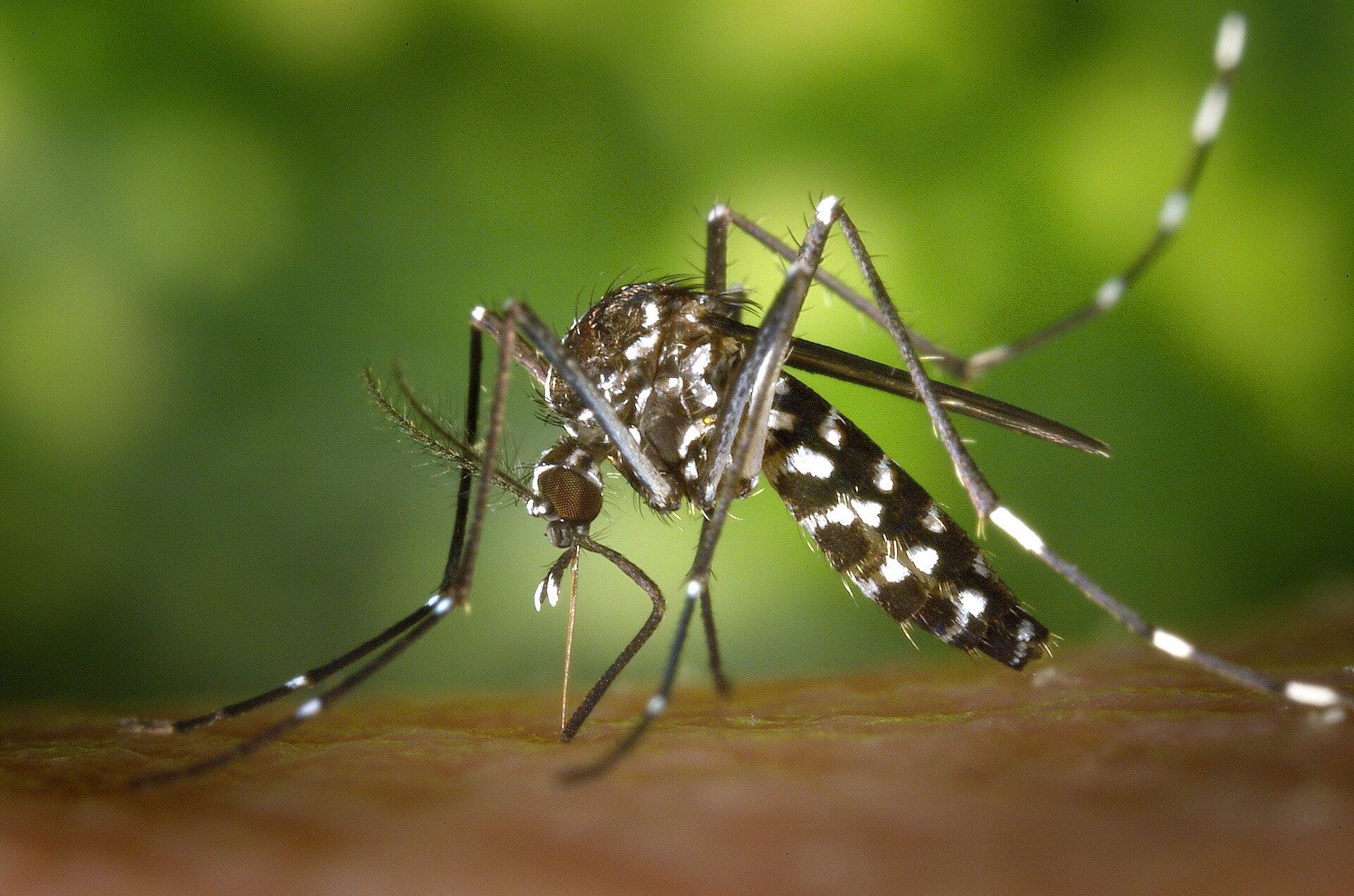 The South African Department of Health has issued a notice to all border agencies in the country to increase Yellow Fever surveillance activities for travellers arriving from countries affected by the outbreak.

Points of Entry must continue implementing the Standard Operating Procedures for Implementing the Guidelines on the Prevention of Importation of Yellow Fever into the country in line with the International Health Regulations. Furthermore, travellers travelling between South Africa and affected countries should continue to be provided with information on the transmission, signs and symptoms of Yellow Fever.

According to a notice issued by the department, cases of the disease have been exported from Angola to other countries including Mauritania, Democratic Republic of Congo, Kenya and China. South Africa is at risk of the disease being introduced since the mosquito vector exists in the country and Points of Entry receive frequent travellers arriving from Angola on a daily basis.