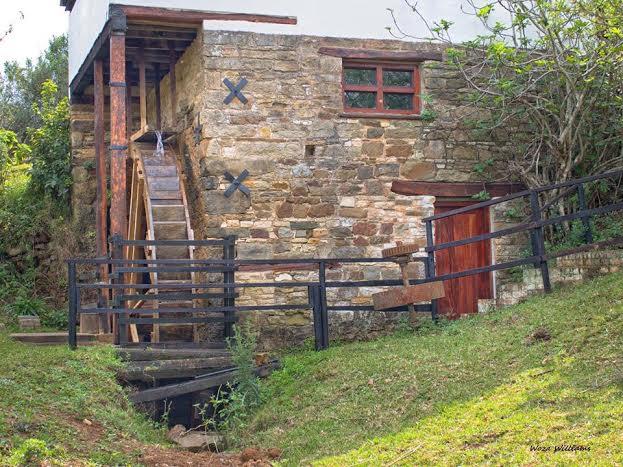 The Heritage Monitoring Project has announced its list of South Africa’s most endangered heritage sites for 2017.

The Most Endangered Cultural Heritage Sites campaign is an initiative of the Heritage Monitoring Project (HMP) to identify and raise awareness of cultural heritage sites that are at significant risk from natural or human made forces.

The campaign is an attempt to raise public awareness of the incredible courage and dedication of individuals and local organisations fighting uncaring administrations and land owners, developers, powerful international and local mining interests and natural forces as they try to save the country’s heritage. “More importantly, we aim to provide a platform for heritage activists to share with the public their vision for at-risk sites and how communities can assist overcoming these risks”, says HMP co-founder, Jacques Stoltz.

This year was the second time that the HMP issued a call to the public to nominate sites of concern. In total, more than 35 heritage sites across a range of categories were submitted. The nominations included historic buildings and structures, cemeteries, sites of conflict, museums, mills, memorials, a mission station, a fortification, a cultural park and even a jetty.

The overwhelming public response to the call for nominations continues to show that South Africans are deeply concerned about the state of their cultural heritage.

Yet again, most of the sites share common threats, such as a lack of maintenance, lack of funding or other resources, mining, development pressure, lack of development and investment, gentrification or, simply, official neglect.

For more details on each site and for more information on why they are endangered, click here.