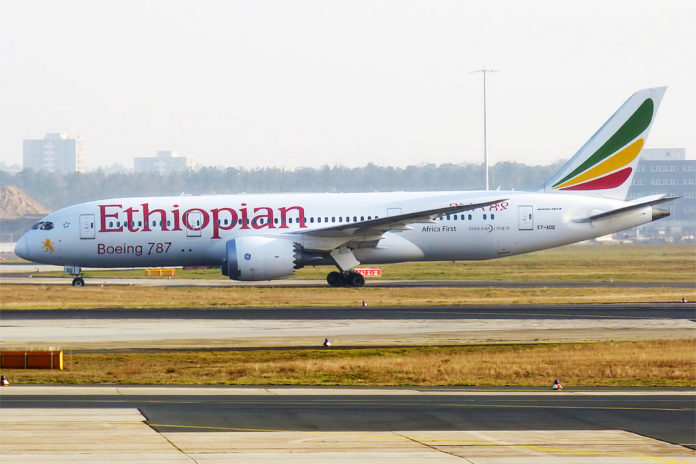 The new route will be the only and first of its kind to connect West Africa with the West Coast of the USA with a direct flight. The new route to LAX via LFW will be operated as per below schedule:

The new route to Dublin via Madrid will be operated as follows:

Tewolde GebreMariam, Group CEO of Ethiopian Airlines said, “We are delighted to launch yet another long-haul direct flight which takes passengers’ experience to a new level by availing connectivity between West Africa and the West Coast of the USA. Onboard our flights on the new route, passengers will as always enjoy our premium, award winning services on the most technologically advanced B-787 Dreamliner aircraft. In line with our growth roadmap, Vision 2025, we will keep expanding our vast international network, and create better air connectivity options within Africa as well as between Africa and the rest of the world.”