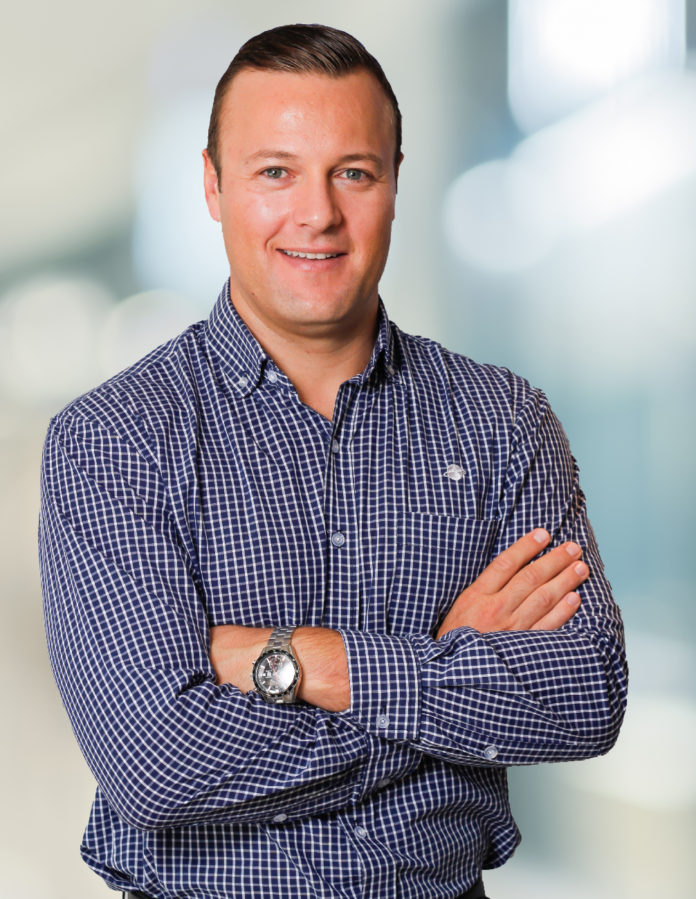 The Flight Centre Travel Group has ranked as one of the top companies to work for in South Africa and been awarded the Platinum Award in the Deloitte Best Company Survey for 2018.

The Deloitte Best Company to Work For Survey (BCTWF) has become an institution in South Africa where it has been running for over a decade. The survey offers employers the opportunity to develop insights into what motivates staff, what attracts employees to their companies and what they value, based on hard data.

Based on the Best Company Score, Deloitte awards organisations a Deloitte Seal of Achievement, ranging from Bronze to the newly introduced Platinum level. The seal enables organisations to demonstrate, both internally and externally, their commitment to driving and improving company attractiveness, and a commitment to a business’ best asset: its people.

“Receiving the Platinum Seal from Deloitte is a huge milestone for the entire Flight Centre Travel Group South Africa. We’re one of only ten companies in South Africa to win this prestigious award. We are very proud and incredibly grateful to all our staff members for having voted us as the best company to work for,” says Andrew Stark, Managing Director of the Flight Centre Travel Group, Middle East and Africa.

“The Deloitte Platinum Seal means a great deal to us as a company. Not only does it mean we will keep attracting the best quality staff, it also means that our current employees are extremely satisfied and engaged,” says Sam van Gool, Flight Centre Travel Group Peopleworks Leader.

The Deloitte BCTWF Attraction Index is an expression of the employees’ alignment with the organisation and a reflection of the organisation’s internal brand, which supports retention. It is also a critical component and predisposition for employee engagement.

The Engagement Index measures the overall engagement state of the organisation’s employees. It reflects employees particular state of mind, which maximises their work-related behaviours and associated discretionary effort.