Home Aviation New SAA board too little too late? 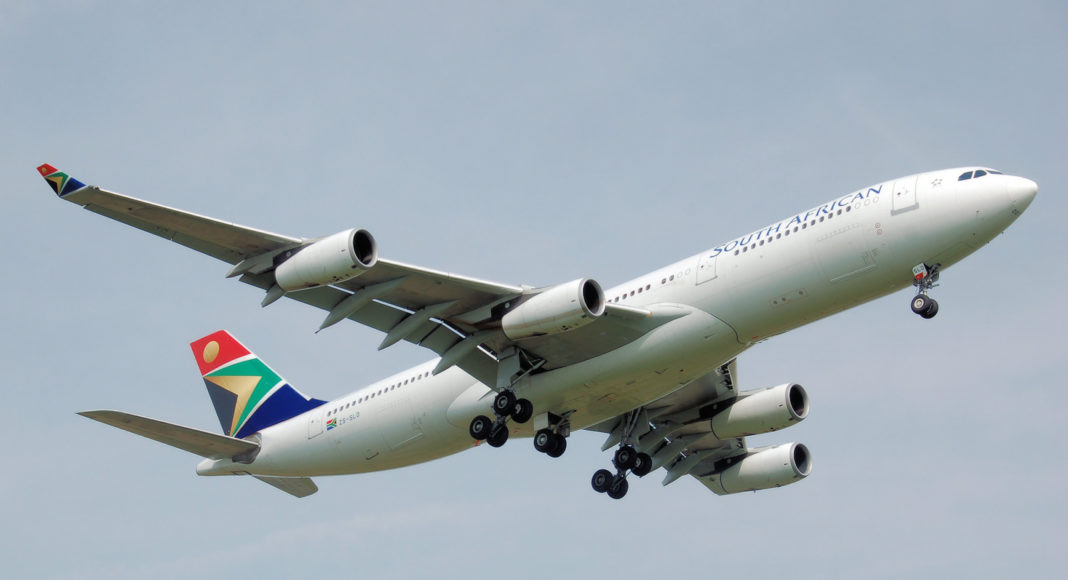 New SAA board too little too late?

The announcement of a new executive board at SAA has been called as ‘too little too late’ to save South Africa’s national carrier.

In a statement released by the Democratic Alliance’ MP Alf Lees, commenting on the removal of the current chairperson Dudu Myeni he said that the question remains as to where Finance Minister, Malusi Gigaba is going to find the R10bn that is required to meet the R 5.2bn already paid to SAA for loans and working capital as well as the R4.8bn required as working capital to keep the airline trading until the end of the 2017/18 financial year.

“Make no mistake, this reported restructuring of the SAA board and the removal of Myeni is far too little, too late to save the airline. There is no saving SAA.”

The changes will take effect on 3 November, according to a statement released by the finance minister. In a statement the minister said that he new Board brings talent‚ expertise and energy to the airline‚ and they are all highly regarded individuals with a vast and in-depth knowledge of business in both the private and public sectors.

The new board members are:

Retained board members are:

Members who have been removed are:

Jeanette Briedenhann
Jeanette Phillips joined the team in 2016. She developed a passion and love for all things-travel related in her role as travel journalist, a position she held for over seven years. A brief exodus into the corporate marketing sphere proved that there is no better industry than the travel industry. Research and writing are two of Jeanette’s greatest passions, but she is always open to new challenges and different ways of doing things.
Previous articleEnd in sight for Mango strike?
Next articleStatue of OR Tambo unveiled