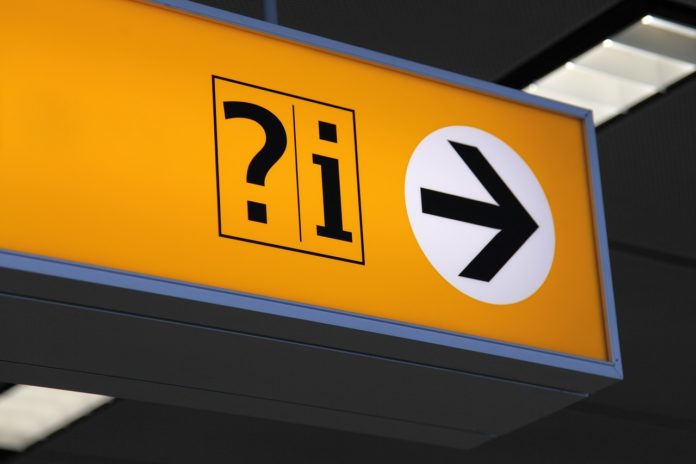 Airports Company South Africa (ACSA) has opened comments and proposals to the public in the renaming of four South African airports.

The proposed renaming will be implemented in terms of the South African Geographical Names Council Act of 1998, and therefore, the South African public is requested to forward their proposals and comments to ACSA by 6 June to corporate.affairs@airports.co.za or to hand deliver it to the nearest ACSA office at the airport.

In April, ACSA first announced that it was directed by Transport Minister, Blade Nzimande, to facilitate the name change process for Cape Town International Airport.

Ishmael Mnisi, spokesperson for the department further confirmed that the names directly canvassed with the department and indirectly canvassed through the media include among others, Nelson Mandela, Albertina Sisulu, Winnie Madikizela-Mandela and Robert Sobukwe. “Minister Nzimade believes that it is important that such an important airport should be named after one of our liberation icons,” said Mnisi. Read the full story here.