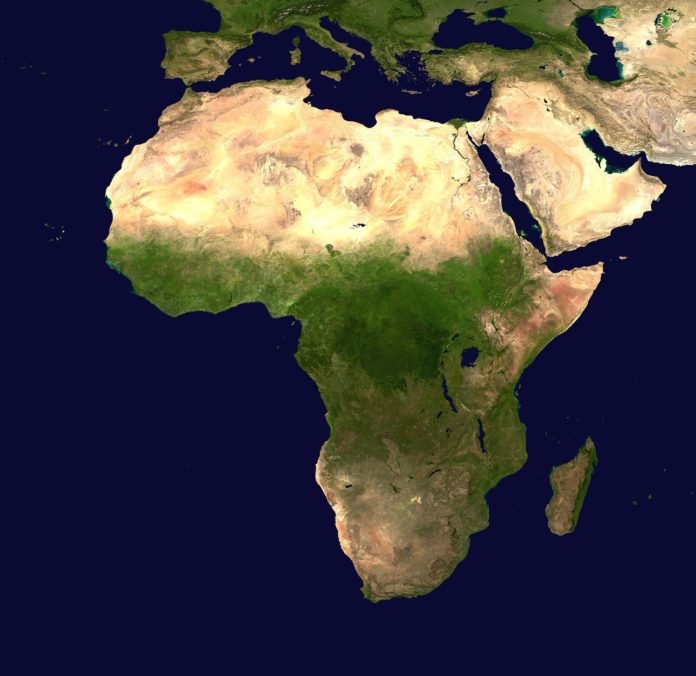 The travel and tourism sector is playing a major role in boosting employment and economic growth in Africa.

As it stands, the impact of the tourism sector on Africa’s economic and social development is already significant and still it has room to grow in relation to world averages.

Trade shows and exhibitions play a key role in this growth, as the Africa’s Travel Indaba has proven, with a very real measurable economic impact as it injects around US$15 million into the economy.

“Africa’s Travel Indaba has layers of economic impact, from the local impact on the eThekwini and Durban, to the provincial, country and continental impact from the meetings, engagements and events held in just three short days,” says Sisa Ntshona, Chief Executive Officer of South African Tourism.

“The most important aim of any trade show is that trade happens. Our measure of this is to track the number of meetings made and then confirmed on the ‘matchmaker platform’ which pairs interested buyers with tourism products at the show,” he explains.

“Meetings may take time to translate into actual bookings, but we are seeing positive and optimistic signs that African tourism is at the beginning of a new growth curve,” he says.

He adds that despite the show being very well established, interest has not waned; rather the opposite is true. “African tourism offerings are becoming more and more desirable and destination Africa is a hot prospect.”

The future success of tourism as an economic driver in African countries depends on the presence of policies and strategies for trade and investment that meet the needs of the sector and an overall business environment that is conducive to growth he adds. “It depends too on the abilities of all players from across the continent to meet, engage and support initiatives and the three-day Africa’s Travel Indaba is one of the key places to start that conversation,” says Ntshona.

Tourism authorities from 19 African counties have already confirmed their attendance for the 2018 Africa’s Travel Indaba and will showcase their countries tourism offerings. African countries who have not yet expressed their interest have until 13 April 2018 to book their spot.

Africa’s Travel Indaba will take place from 8 – 10 May 2018 at the Inkosi Albert Luthuli International Convention Centre, in Durban. The Municipality of eThekwini won the bid in 2017 to host this premier trade show for next five years. The show is prestigious for the city as a flagship annual event, a tourism driver for Durban and the Kwazulu-Natal province.