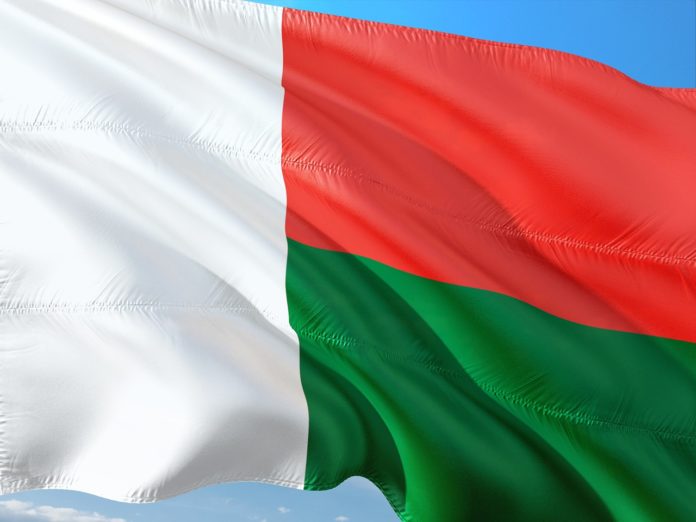 A strengthening tropical storm Eliakim is expected to make landfall in Madagascar this weekend, bringing with it torrential rain, putting lives and property in severe danger, reports Accuweather.

In a report published by Accuweather it said that Madagascar will once again be the target of a tropical system, following impacts from Ava and Dumazile earlier this year.

“Residents should not let their guard down due to the fact that Eliakim may only briefly strengthen into a tropical cyclone (the equivalent of a Category 1 hurricane in the Atlantic or eastern Pacific oceans),” AccuWeather Senior Meteorologist Kristina Pydynowski said.

“Eliakim is still expected to unload excessive rainfall that can trigger widespread and life-threatening flooding and mudslides across large swath of the country,” she said.

Locations being put on high alert for the major flooding include Antalaha, Toamasina and Manakara.

“Residents should heed any evacuation orders,” Pydynowski said. “Eliakim can unload 250-500 mm (10-20 inches) of rain from the mountains of Antsiranana to coastal Fianarantsoa with locally higher amounts, especially in the mountains.”

That amount of rain can easily submerge communities and turn streams and rivers into raging waterways. Roads and bridges can be damaged, threatening to cut off remote locations. Crops can be flooded and damaged.

A west track through Friday will take the strengthening tropical storm near or into northern Madagascar before a south to southeast turn occurs late Friday through the weekend.

Rain and wind will increase across northern Madagascar into Friday with a potential landfall near Masoala National Park.

The strongest winds will occur along the southern fringe of Eliakim’s landfall.

A turn to the south and southeast will then take the storm back off the coast by the end of the weekend.

Travellers are urged to check their flight status before travelling to the airport and to follow the advice from local authorities.