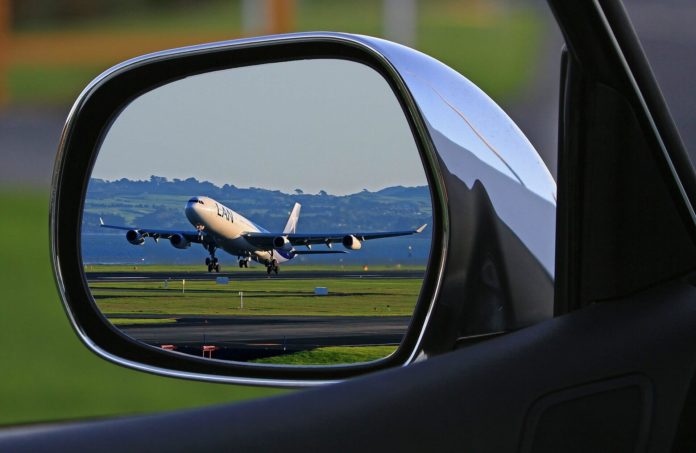 The Kenya Airports Authority (KAA) has announced it has received concerns raised by the public about alleged harassment of Uber drivers at Jomo Kenyatta International Airport.

Although the KAA does not condone harassment, the authority has encouraged customers and airport users to use the officially registered Airport Taxis – the Yellow Airport Taxis – that can be found at various designated waiting and pick-up points within the airport.

KAA further said it is currently in discussions with other non-airport registered taxi service providers to establish a possible commercial arrangement with the registered providers to officially allocate them space to wait and pick up their customers at the airports. This will be announced to the travelling public in due course.