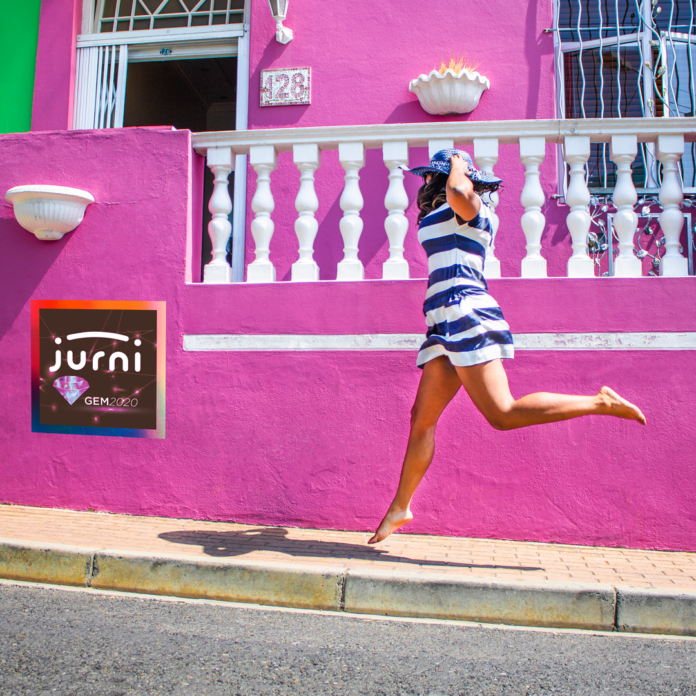 To celebrate the 2020 bicentennial, South African travel and tourism data management company Jurni has announced it will award no less than two unique tourism gems, Jurni Gems, this year.

This year, the 2020 Jurni Gem Award will be presented to two deserving tourism products: the most unique tourism experience as well as the most authentic accommodation establishment.

To identify these unique tourism gems, Jurni is asking South Africans to nominate their favourite local accommodation and/or tourism experience. Anyone who nominates a tourism gem will stand a chance to win a R1500 Takealot voucher.

“Every South African knows at least one hidden gem. It could be an authentic accommodation establishment that is truly exceptional. Or, it could be a unique tourism experience that is often overlooked. It’s time to put these exceptional tourism offerings on the world map and make sure they get the attention they deserve,” says Dr Nomvuselelo Songelwa, Jurni CEO.

Jurni will announce 18 nominees – two for each province – at WTM Africa in April. The two Jurni Gem Winners for 2020 will be announced at Africa’s Travel Indaba in May 2020.

The Jurni Gem Winners for 2020 will be featured prominently on the Jurni blog as well as in the local and international press, and will receive some incredible prizes.

The process to nominate your favourite tourism gem and stand a chance to win is simple:
1. Choose a candidate who is currently active in the travel industry in South Africa
2. Visit jurni.co.za/jurnigem
3. Cite one or two short reasons why your chosen tourism offering stands out? Why does your nominee deserve to be South Africa’s Jurni Gem?
4. Upload at least one picture
5. Your name will go in the draw for the R1500 Takealot voucher

Nominations are open until 04 April, after which the public will be asked to vote for their favourite South African Jurni Gem on Facebook and Instagram, and more prizes can be won.