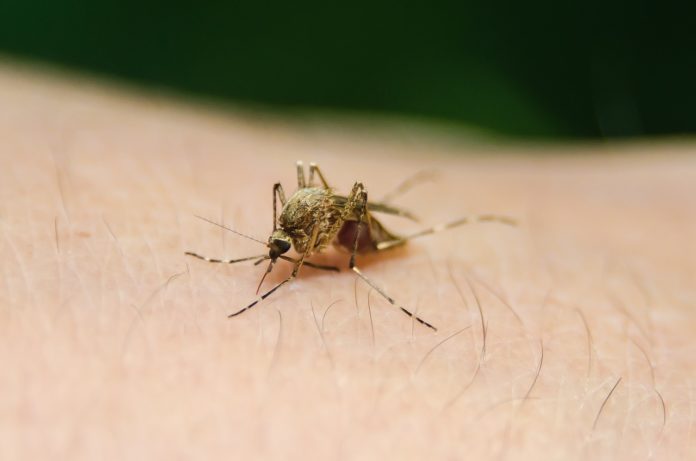 For decades, the yellow fever vaccine was considered to be extremely safe. More recently, however, we have become aware of a low rate of serious adverse effects occurring when older travellers are vaccinated for the first time. The two main types of adverse effects are called YEL-AVD and YEL-AND – the first involves damage to organs such as the liver, and the second damages the nervous system. Yellow fever vaccines contain live viruses that do not harm people with a normally functioning immune system but do seem to cause harm in a tiny proportion of people with an ageing immune system, as well as those with reduced immunity from other causes.

According to the US Centers for Disease Control, in the absence of a yellow fever outbreak, the “background” risk of yellow fever occurring in unvaccinated travellers on a 2-week trip to a zone where yellow fever is present is calculated to be:

Yellow fever vaccinating centres normally explain these risks to everyone they vaccinate, and in particular to travellers aged over 60.  Vaccination for personal protection is recommended where benefit outweighs the risks, and a medical waiver is given when it is not safe for the vaccine to be used. Age alone is not a reason for issuing a waiver.

Other factors that complicate the picture include the following:

The World Health Organization now considers vaccine protection to be life-long, though border officials in several countries do not always recognise this. A small number of recent cases of yellow fever in Brazil among people who had been vaccinated previously has raised further doubt about this policy, and Brazil currently recommends revaccination every 10 years.  Revaccination has not been linked to adverse effects.

There is currently extensive UK press coverage (that has also been picked up in the US) of YF vaccine adverse effects – one death occurred shortly after vaccination in a distinguished cancer researcher, and a psychotic reaction in a former BBC journalist vaccinated in Greece. Both cases were attributed to the vaccine because of the timing. Further clinical details are not available, so we can’t yet be certain of a direct link, but this news will undoubtedly have a considerable impact on public perception of the vaccine.