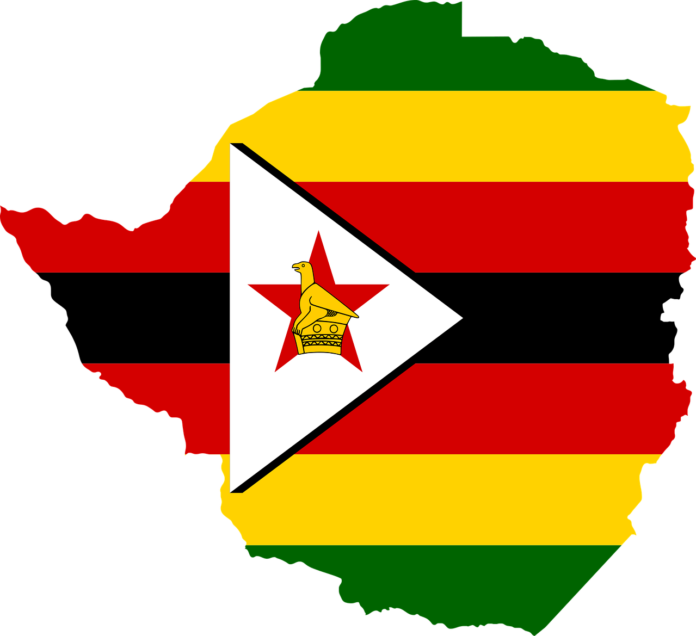 30 July, 2018 will officially mark the date that Zimbabwe will hold its first post-Mugabe national election, President Emmerson Mnangagwa, confirmed in an official publication on 30 May.

“Monday, the 30th day of July, 2018 (is) the day of the election to the office of President, the election of members of the National Assembly and election of councillors,” said the Zimbabwe Government Gazette.

It will also be the first time in 16 years that the European Union will deploy observers to Zimbabwe’s general election expected in July to monitor polls in the southern African country. It is believed that the EU and Zimbabwe’s government signed a memorandum on Monday outlining guidelines for election monitors.

Philippe Van Damme, head of the EU delegation in Zimbabwe told members of the media that the EU welcomes the commitment of the Zimbabwean government to peaceful, credible, inclusive and transparent elections,” Philippe Van Damme.

Meanwhile, the National Democratic Institute and the International Republican Institute said in a statement they were deploying a joint mission “in response to President Emmerson Mnangagwa’s public statements welcoming international observers to monitor the upcoming Zimbabwe elections”.