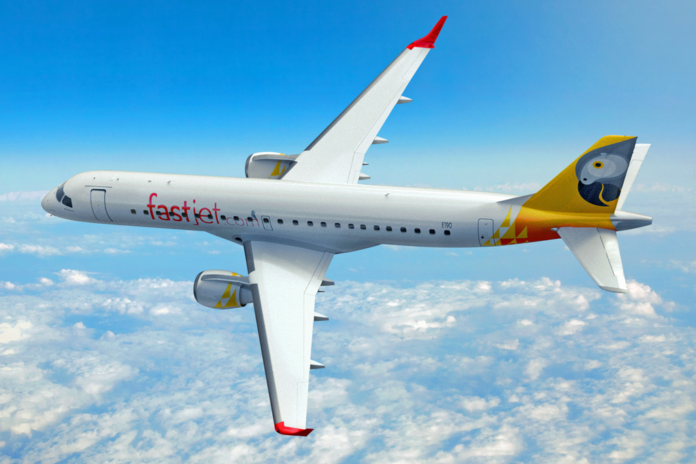 Fastjet and Emirates have concluded a refreshed interline agreement following the pan African carrier’s migration to its new reservation platform.

This agreement will see fastjet inventory available in conjunction with Emirates inventory through Global Distribution System(s) Amadeus and Travelport from 26 April 2018 and is expected to stimulate onward connecting traffic substantially throughout fastjet’s network in east and southern Africa. Both airlines share common markets in Tanzania, Zimbabwe, South Africa and Zambia.

Interline agreements enable travel for passengers who require flights with more than one airline to complete their full journey. “The agreement is historic for fastjet,” said chief executive Nico Bezuidenhout. “Fastjet has become the first African low-fare airline to engage with major global airline brands.” He adds that beyond the expected growth in connecting inbound traffic volumes, the enablement of trade and tourism will be significant. “Fastjet connects international hubs with major urban centres in our markets; in Tanzania for example travelers would be able to seamlessly connect between Dar es Salaam and Mwanza, Kilimanjaro and Mbeya all of which support various industry and tourism nodes.”

The United Nations World Tourism Organisation reported an 8% increase in international arrivals to sub-Saharan Africa last year while the World Bank’s Economic Development in Africa Report 2017 forecast that growth in tourism to Africa will rise from today’s 50 million annual visitors to more than 130 million by 2030. “Emirates is one of the leading carriers with more than 18% market share of all inbound traffic into Africa,” says Bezuidenhout. “The interline agreement will have a significant impact on tourism and business travel as fastjet destinations become accessible to a substantially sized, new market.”