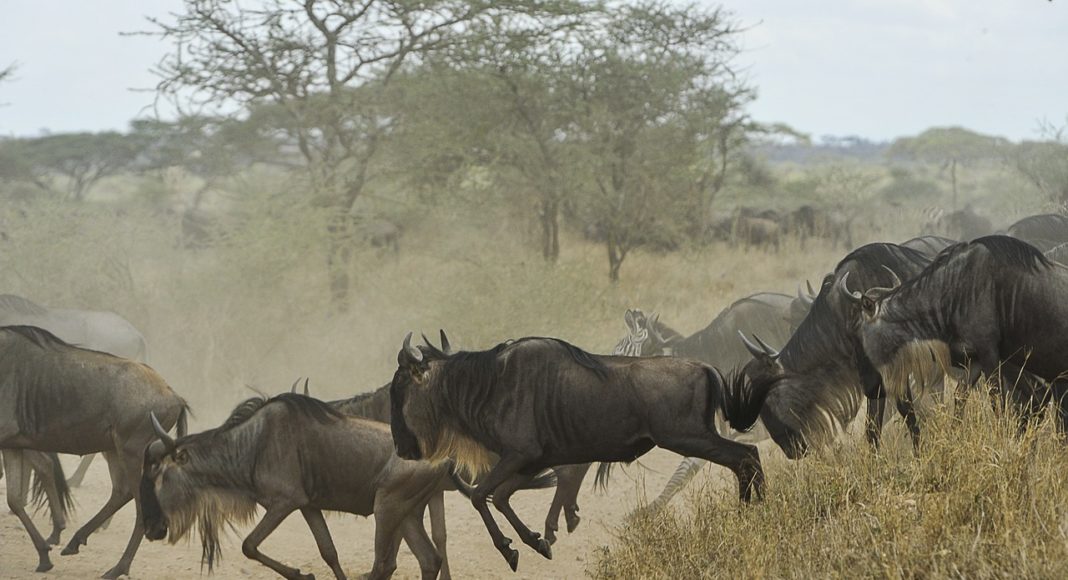 Newmark Hotels, Residences, Reserves & Lodges has announced its acquisition of Serengeti Explorer Camp – a camp that changes location within Serengeti National Park twice a year, following the masses of wildebeest and other animals.

From April 2018, Newmark will officially take over the ownership and management of the camp, adding to its portfolio of top-end hotels, reserves, residences and lodges in Africa.

Serengeti Explorer Camp comprises 12 spacious private tents, each offering top-end “glamping” accommodation which is ideally suited to couples and families. To mark the beginning of a new chapter, Newmark will be carrying out a soft refurbishment on the existing accommodation by introducing new décor and fittings, taking the property to even greater heights.

The gentle overhaul, which is set to be complete by July 2018, will include the introduction of neutral tones, wooden features and African-inspired patterns which perfectly complement the camp’s striking surroundings in each of its two locations.

From 15 December to 31 March, the camp is located in the Ndutu region on the park’s border, near to the Ngorongoro Conservation Area. From 1 June to 31 October, the camp is situated in the Lobo region in the northern part of the park, closer to the Kenyan border.

Given the migratory nature of Serengeti Explorer Camp, it allows for unmatched game viewing opportunities, which can be enjoyed by safari vehicle or by hot air balloon. Ensuring that children have an equally thrilling experience at the camp, the Rafiki Explorer Club is offered as an added value to families travelling with children aged six to 15.

Jeanette Briedenhann
Jeanette Phillips joined the team in 2016. She developed a passion and love for all things-travel related in her role as travel journalist, a position she held for over seven years. A brief exodus into the corporate marketing sphere proved that there is no better industry than the travel industry. Research and writing are two of Jeanette’s greatest passions, but she is always open to new challenges and different ways of doing things.
Previous articleGet your face on a plane with kulula.com
Next articleFastjet recognised as ‘Best Value Airline in Africa’ by the 2018 Air Transport Awards